Why I Took a Break from Blogging 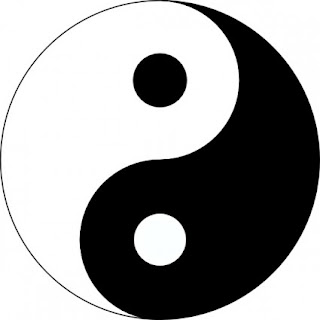 It has been over a year since I quietly stepped away from blogging.

What started my hiatus was just being extremely BUSY. However, some pretty big philosophical shifts were at play, too.

I was struggling financially, which forced me to restrict my spending. This forced separation from consumerism gave me a new perspective and made me more critical of the greedy forces that fueled my fashion obsession.

While I have always been thrifty, I became even more interested in frugal living, saving money, and minimalism during this time. So, in addition to being busy and poor, I suddenly found myself having some existential conflicts related to my love of fashion and beauty.

Now, my situation has improved. Although I am still on a fairly tight budget, I finally have some wiggle room. I also have more free time. I've been feeling called to write again, even though I still feel tension between my consumerist fashionista side and the thrifty minimalist in me.

As with everything in life, I believe the key is balance.

While this blog has always been about looking your best for the least, expect to see some hints of my new philosophy and interests in future posts.

I look forward to sharing some of the things I've learned and the ideas I've been exploring during my little break from blogging.
Posted by lifeasart at 3:01 PM