I just discovered Vivi Magazine about two months ago.  It is a Japanese fashion magazine that is also published in various other countries in Asia.  Before I saw Vivi for the first time, I had never seen any Japanese fashion magazines, but now I am absolutely obsessed with Japanese magazines in general, and Vivi in particular!  Here are some scans of the Chinese edition of Vivi, which I do not think is quite as awesome as the Japanese version, but it is still super cool and much easier to find here in Philly.  Hope you enjoy! 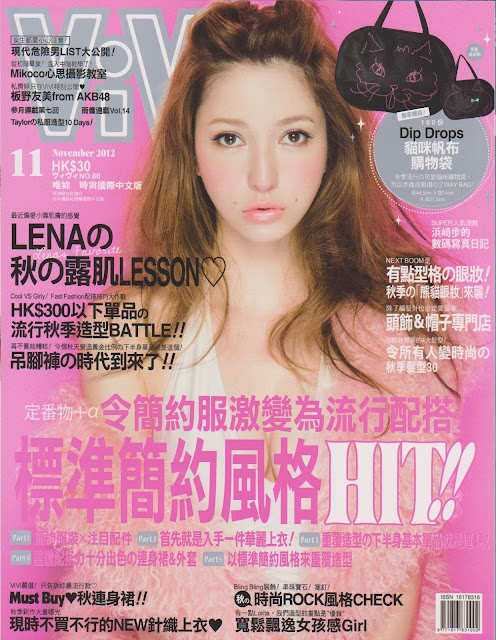 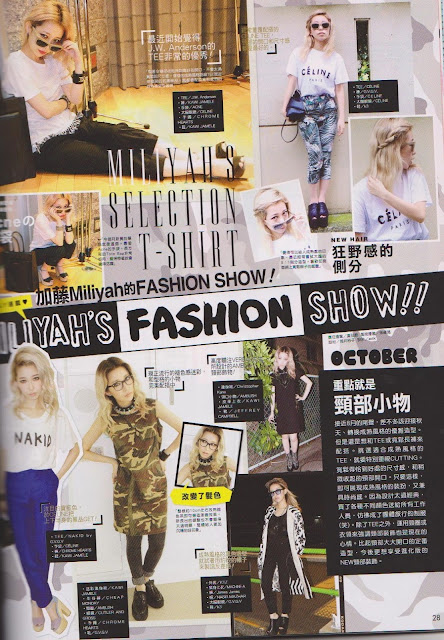 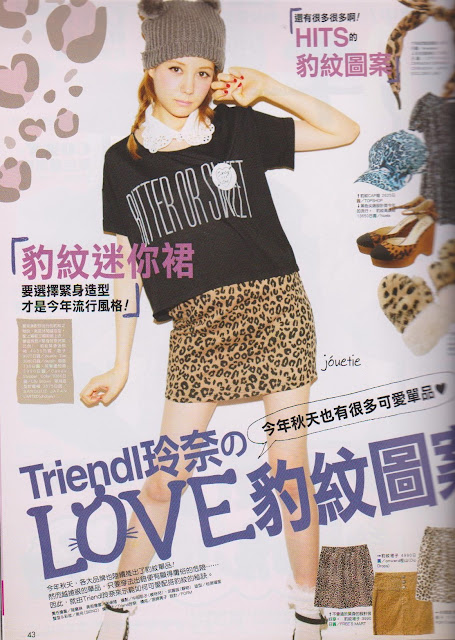 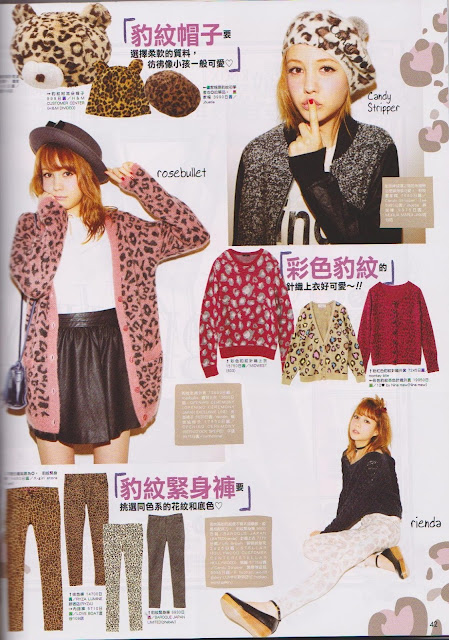 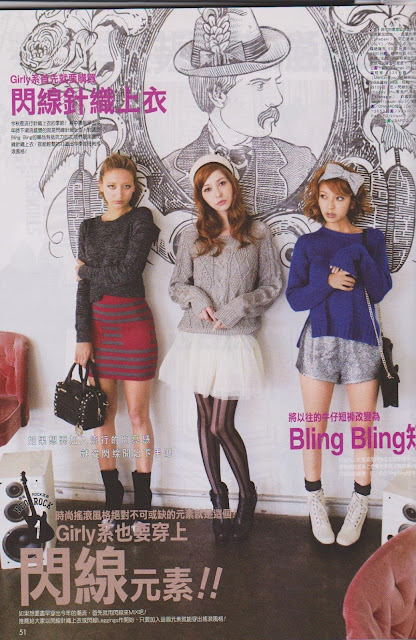 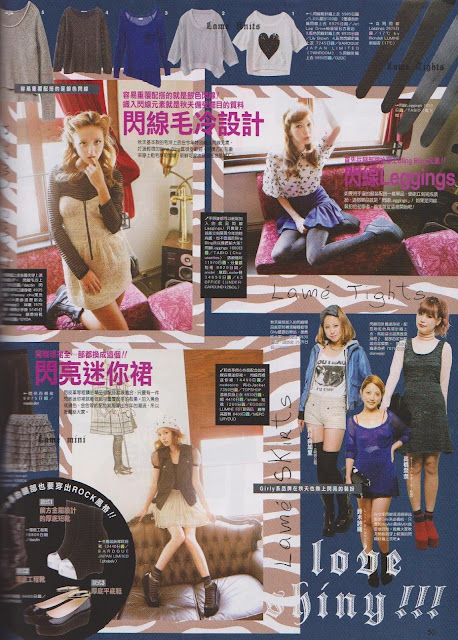 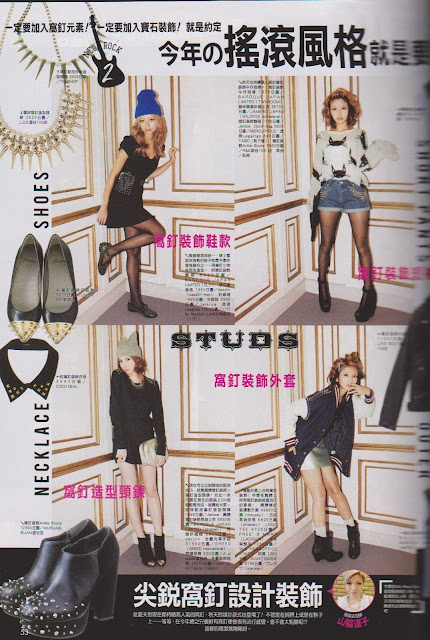 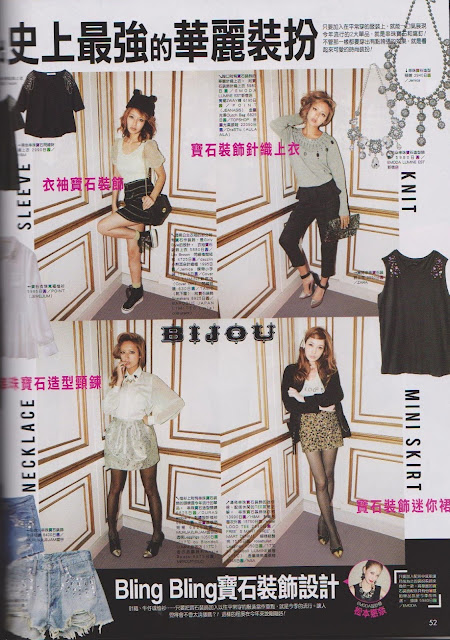 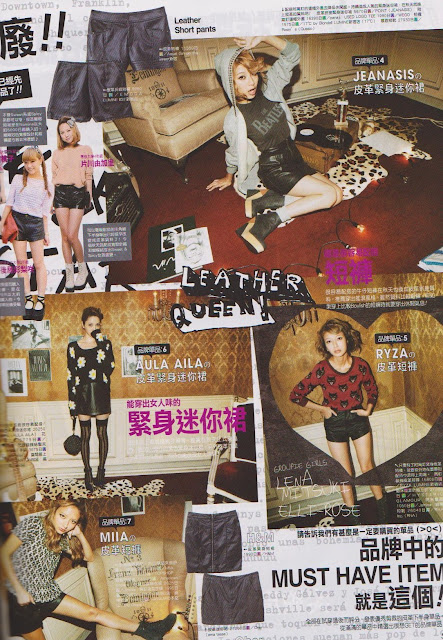 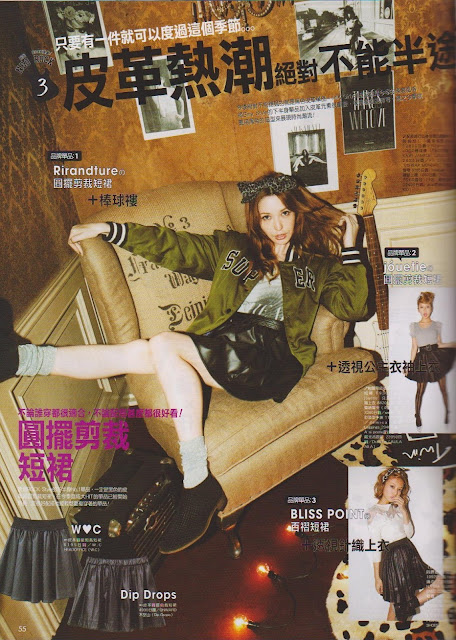 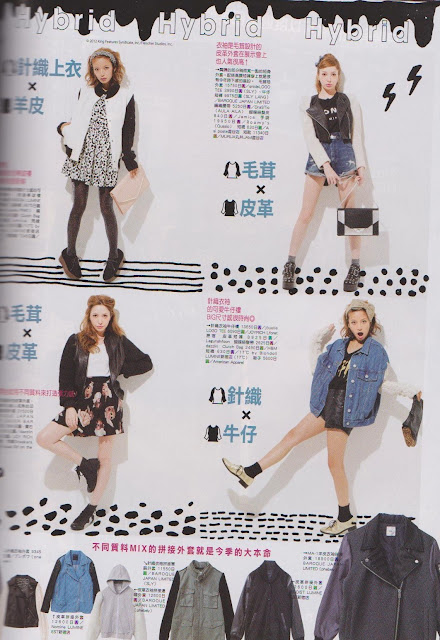 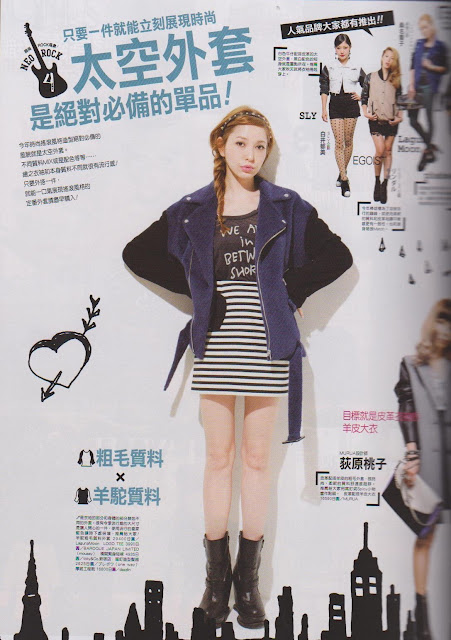 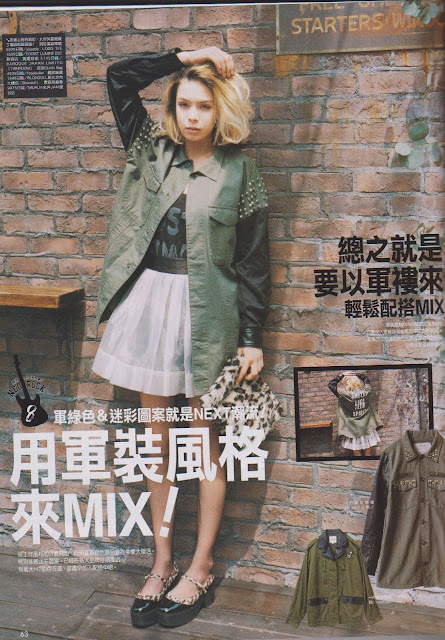 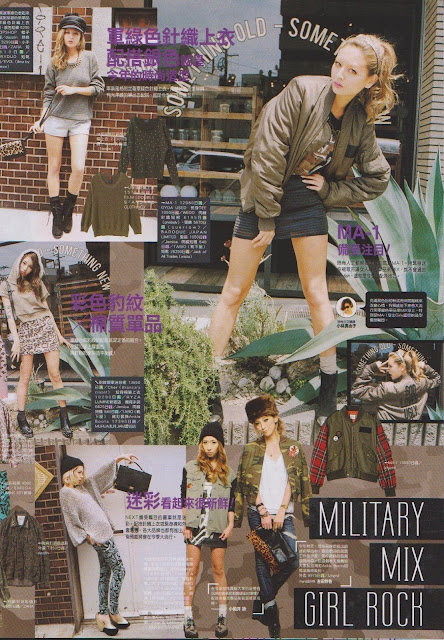 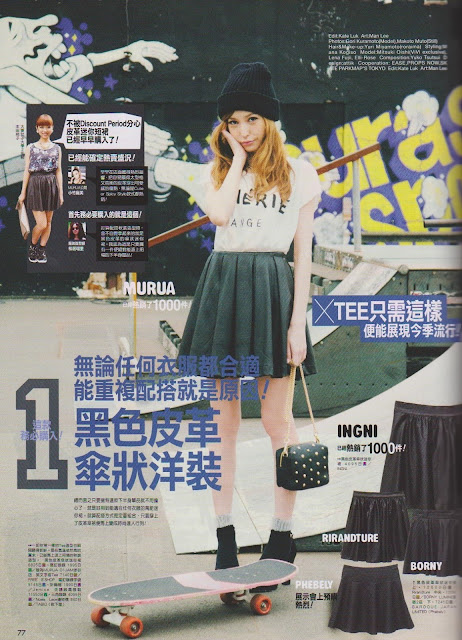 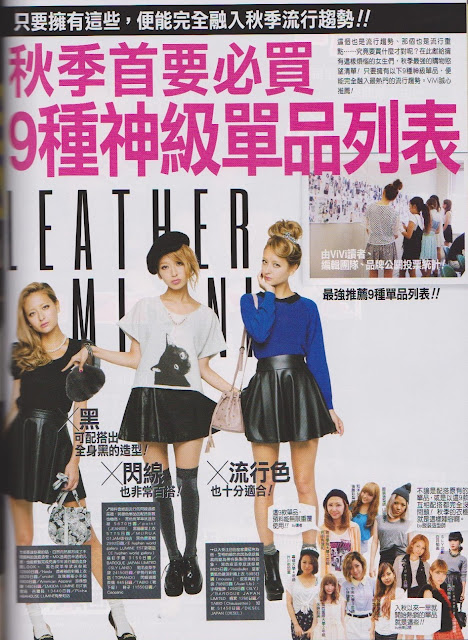 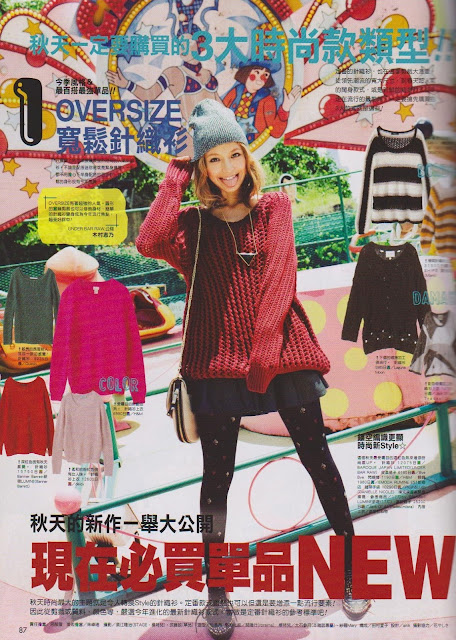 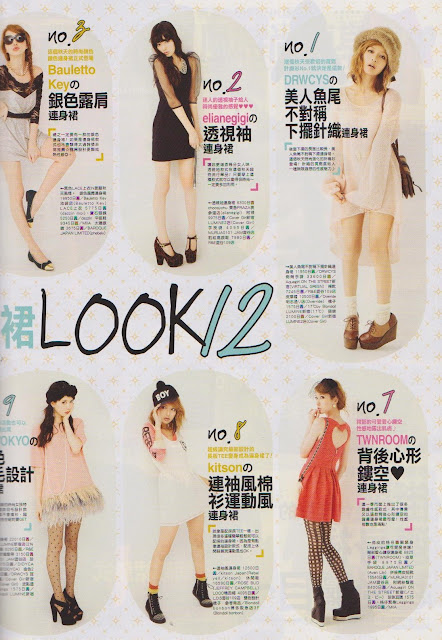 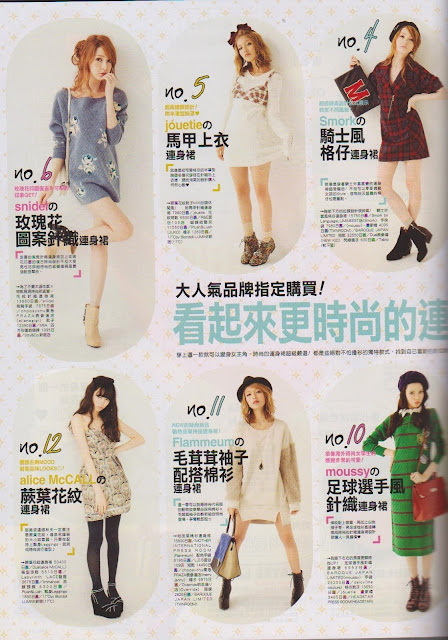 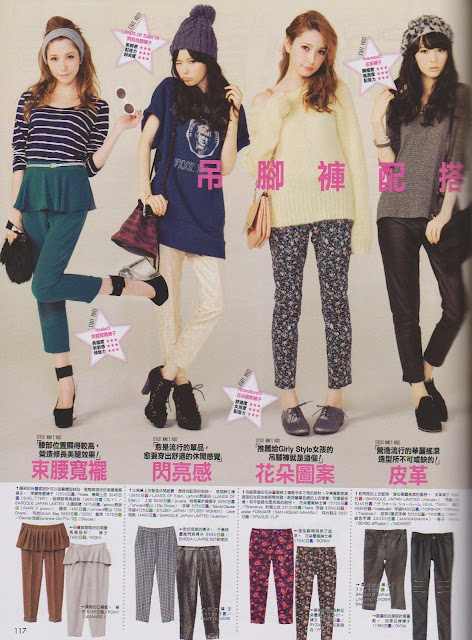 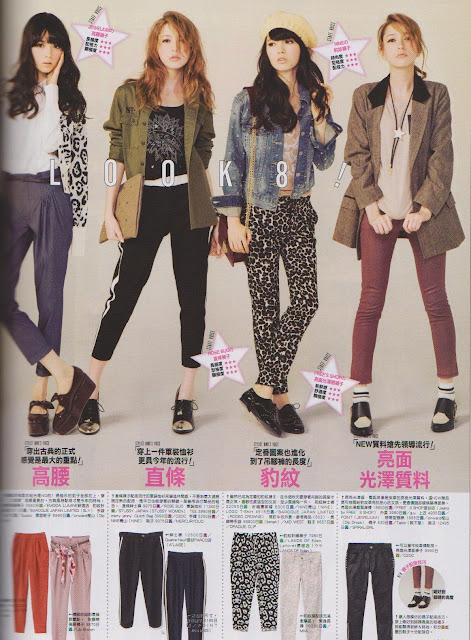 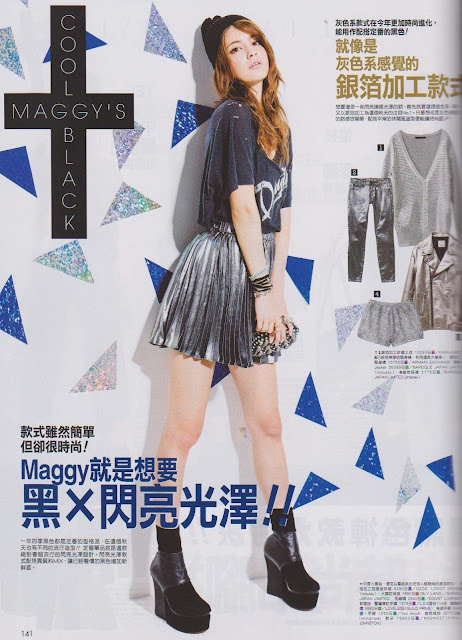 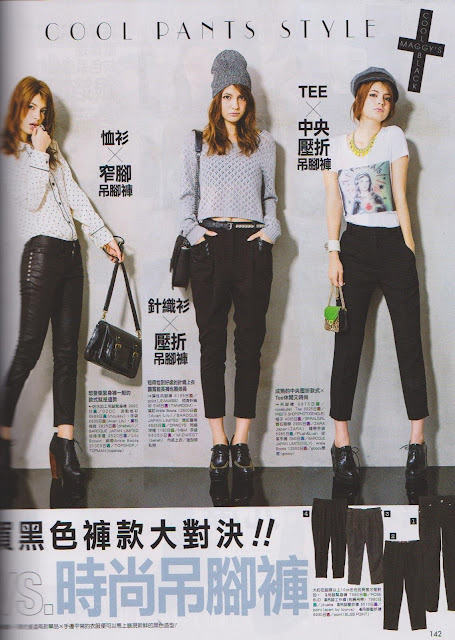 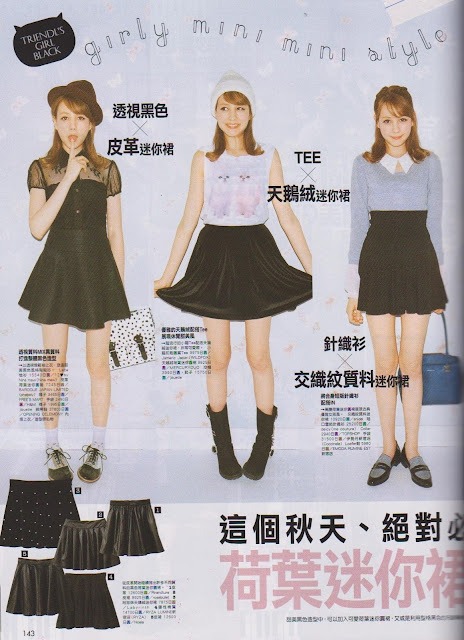 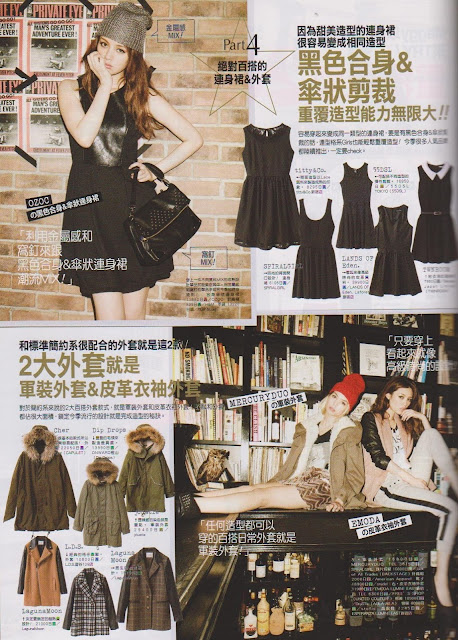 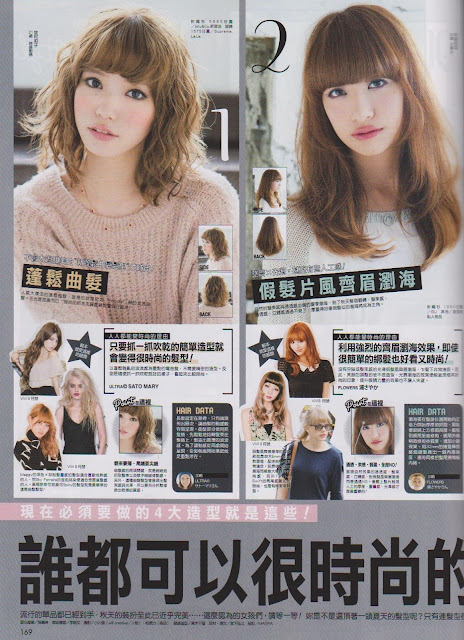 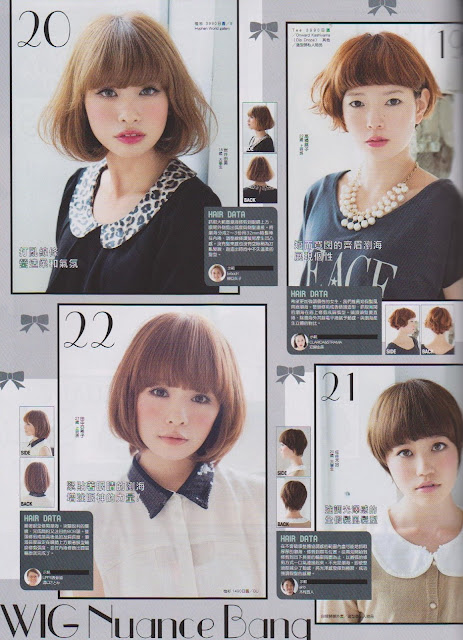 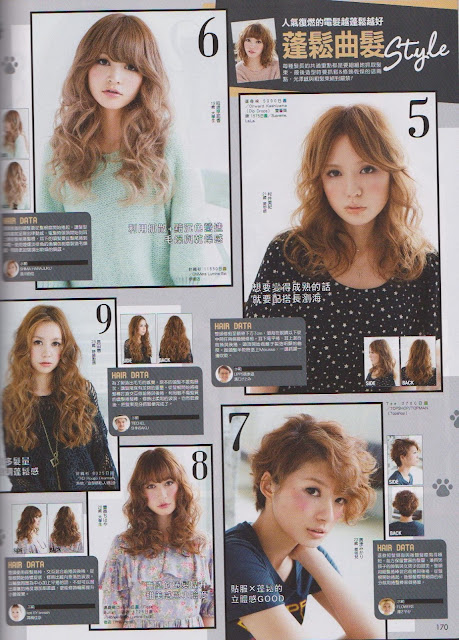 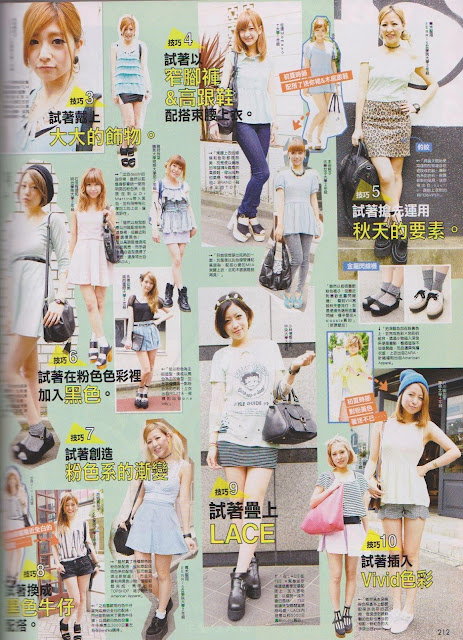 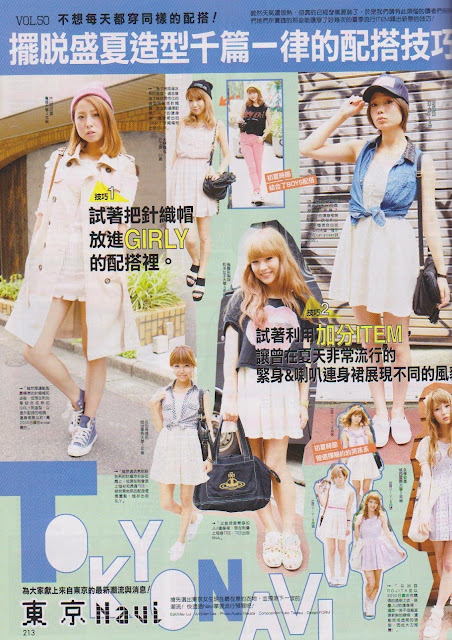 Posted by lifeasart at 2:06 PM